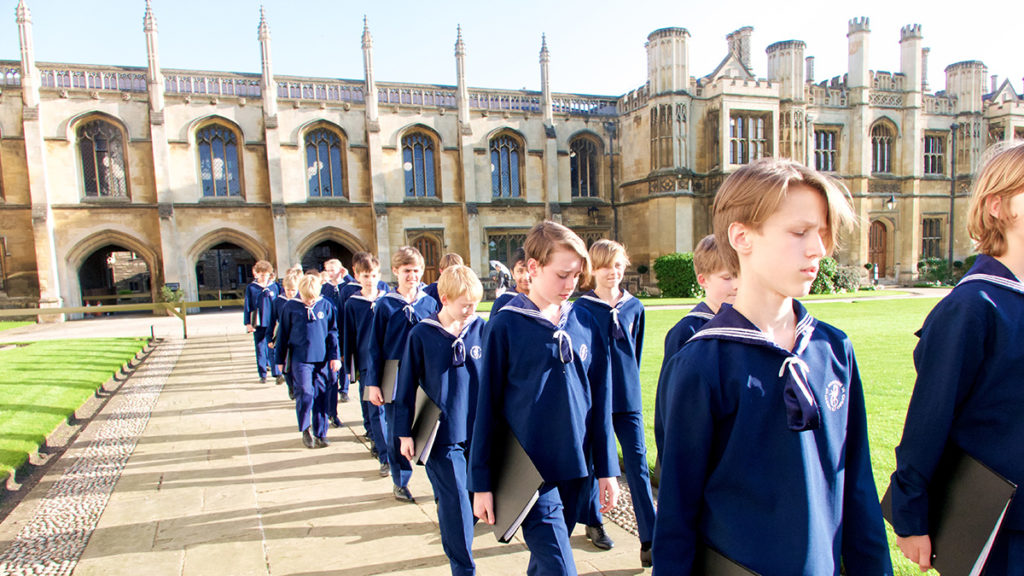 The first stop was Lisbon and the great Monasterio de San Jenónimo Cathedral, where an audience of more than 900 experienced the choir led by Ebbe Munk. From here, the Copenhagen Royal Chapel Choir traveled to Spain with concerts in Salamanca, Seville and Malaga before they on May 2 landed in London, where the changing weather of Southern Europe was replaced by glorious sunshine and summer heat!

In London, a concert in Saint James’s Church at Piccadilly in London was followed by a trip to Cambridge and the legendary King’s College, both visiting the “colleagues” at King’s College Choir and performing a concert. On Sunday, the congregation in the Danish Church was given the opportunity to experience the choir at the high mass before the choir participated at Evensong in Westminster Abbey on Monday, before an audience of more than 1000, including the Duchess of Glouchester. This was for everyone a unique ending to a long and adventurous tour!

See photos from the tour below. Click on the pictures to view them in full size.