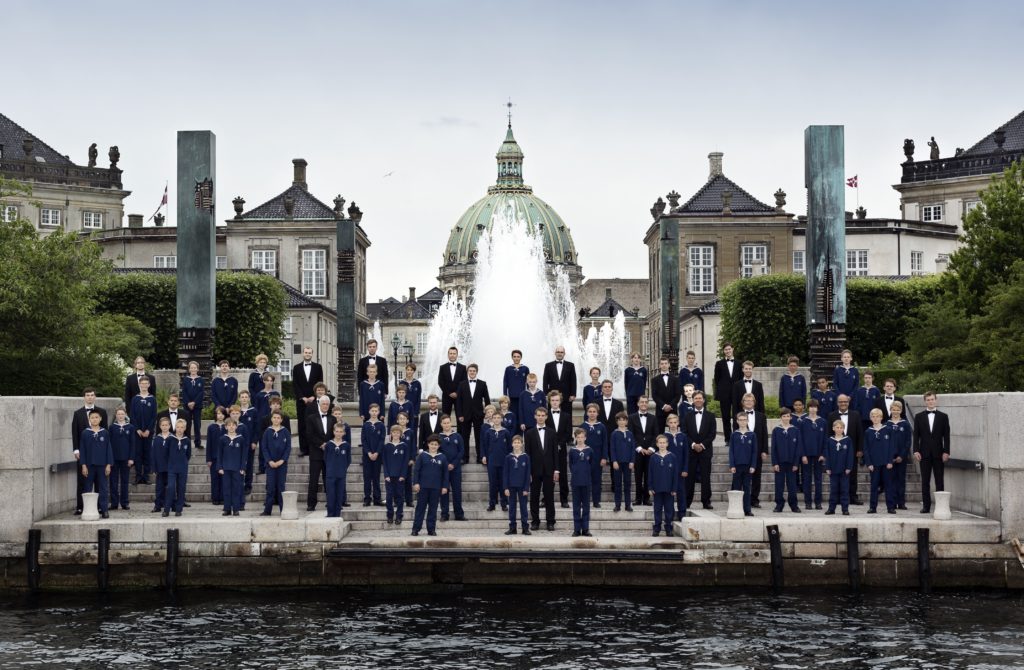 The Royal Family has just announced that His Royal Highness Crown Prince Frederik will take over as the patron of Copenhagen Royal Chapel Choir.
It is a message we forward with great joy and gratitude.
.

HRH The Crown Prince succeeds his father Prince Henrik of Denmark as the choir’s patron, and thus continues a tradition that also leads back to the Crown Prince’s grandfather, King Frederik IX.