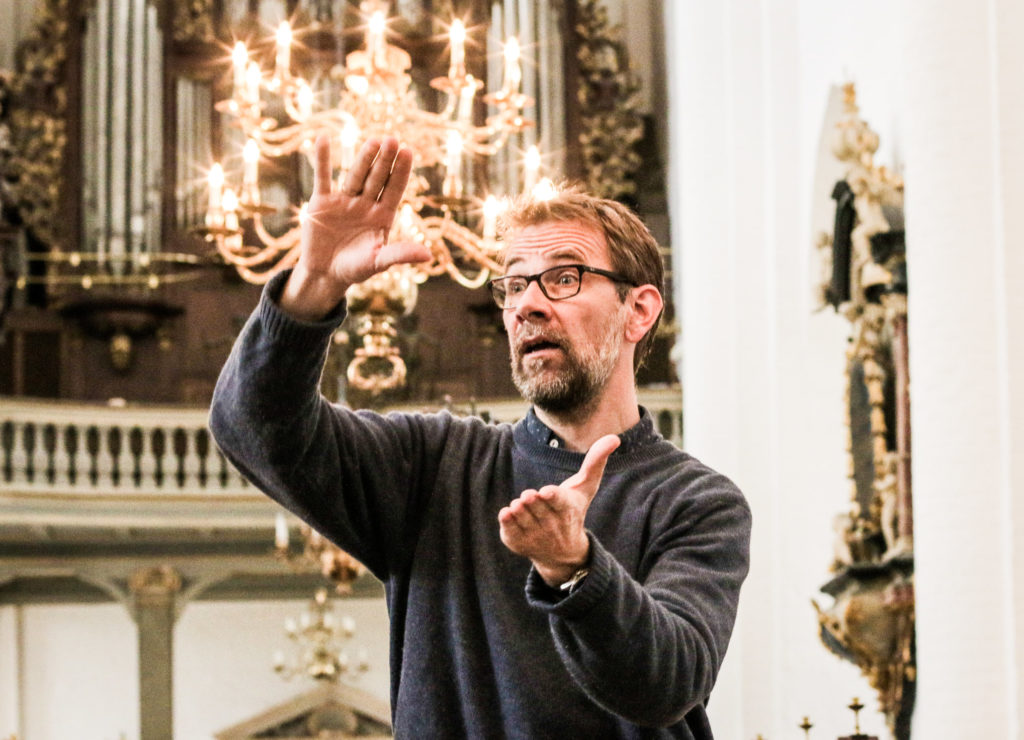 It is a great pleasure to announce that Carsten Seyer-Hansen will take over as new artistic director and chief conductor for the Copenhagen Royal Chapel Choir (Københavns Drengekor) from August 1, 2020, where he will be responsible for organising the choir’s artistic work, and where he will lead an unique ensemble on both a Danish and an international scale.

Copenhagen Royal Chapel Choir was founded in 1924 by Mogens Wöldike, and the choir has throughout its almost 100-year history distinguished itself among the world elite in the performance of music composed for boys’ and men’s choirs. In addition to performances of some of music history’s greatest choral works, the choir often performs at official events, such as in the Royal House.

We are certain that Carsten Seyer-Hansen is the right person to continue Copenhagen Royal Chapel Choir’s rich tradition of concert activities, and at the same time bring renewal to repertoire and musical collaborations.

Since 2003 he has been employed at Aarhus Cathedral where he is artistic director of both Skt. Clemens Boys Choir and Aarhus Cathedral’s Kantori. He is also passionate about developing choral environments for young singers. In particular, he contributes to the status of singing in boys’ choirs, about which the newspaper ‘Politiken’ recently published an article.

Carsten Seyer-Hansen is also employed as an associate professor at Det Jyske Musikkonservatorium (The Royal Academy of Music in Aarhus) with responsibility for the conducting programs at the master’s and soloist levels. In addition, he has an extensive freelance business as conductor for a number of Denmark’s professional choirs and orchestras.

We look forward to welcoming Carsten Seyer-Hansen at the Sankt Annæ Gymnasium (Copenhagen Municipal Song School), where Copenhagen Royal Chapel Choir is based, and where the choir boys go to school and receive their singing education. At the same time, Carsten Seyer-Hansen is hired as Domkantor in Copenhagen Cathedral, where the choir, in addition to singing at high masses, also has a yearly concert series.

Carsten Seyer-Hansen will replace Ebbe Munk, who is retiring after almost 29 years as head of Copenhagen Royal Chapel Choir.